I was a little skeptical about having people in my house doing construction on my bathroom. It was nice that the crew was very quick in getting my job done. I am glad that I had Bryan there to help me through all this. I will recommend you guys. Thanks for the great job!

They were very fast. they were done with my new roof in a day

Had them install new siding on my house. They are very knowledgeable and patient. Unlike the rest of the people who came out to my home they took the time to explain it to me.

Trublue Renovations was a awesome company. They did my new roof in a day.

I love my new bathroom!

Awesome company strait forward very informative I would use them again

They were very fast to put my roof on. I am glad I got a warranty through a company that cares about the customer

They did a awesome job on my roof

It was nice to see a group of contractors who do what they say. I hired a company that put me off for 3 months. I had to fire them and hire TruBlue. I was skeptical at first but they came through like they said. I am happy with my new bath, and will call them first for my next project.

They were awesome. Crew was professional and courteous. Highly recommend this company.

I had all the windows replaced in my house

I had a under mount tub place in my bath. You guys did a great job.

Awesome Job! I like the price, and the quality. Great group of guys you got working for ya...... I will use you guys again.

They were not the cheapest, or the most expensive. They did a great job on my roof. I will use them again for my next project.

I had a new metal roof put on. I love it Great guys! Very professional, very informative.

I had them redo my bathroom. They were on time and budget. Thanks I would recommend them to anyone.

I had a tree fall on my house during the hurricane. They showed up and dealt with the insurance company for me. They were able to make sure all was covered and my house was fixed right. I would recommend them to my friends.

They were very good. I was happy with my new roof.

TruBlue was the contractor for renovations to two bathrooms in my home, the first major upgrades to a house in Haymount since it was built in 1984.
The upgrades included routine work, such as a tub-to-shower conversion, as well as more unusual tasks such as installation of a Japanese smart toilet.
TruBlue's owner, Bryan Carter, offered shrewd recommendations about design and fixtures. These both improved the effectiveness of the work and reduced
costs. His team brought expertise and professionalism to each task. There was continuous two-way communication so I could make adjustments when
circumstances required. The job took longer than planned, but I was okay with this knowing that the alternative was a half-baked job requiring
correction sooner rather than later. Bryan inspires trust in clients, to the point that I was comfortable leaving my house key with his team so
they could complete final touches after I departed the country for nine weeks. TruBlue is my first choice for additional renovations to this home in
coming months.

I'm very pleased with the screened in addition. Kudo's to the TruBlue staff and to the workers that build my addition.
Everyone was friendly, courteous and very professional. Thank you for a job well done!!!

We had the skylight repair on our roof and Bryan and his crew member have done an incredible job.
We've had other companies come in before trying to figure out what the issue was but were not able to determine where the leak into the house was
coming from. But the minute Bryan looked at it , the solution was immediately clear to him.
He has done the repair on the spot and we haven't had any leakage ever since. Thank you so much Bryan and TruBlue for such great experience
and wonderful job. I would really highly recommend TruBlue Renovations to anyone.

work is well done and completed in a timely manner.

Bryan was a man of his word and very honest with us. He was very responsive to our needs when we got our house painted, a new roof and some
repairs done to the house. Kudos to TruBlue Renovations for a job well done... I would highly recommend them. 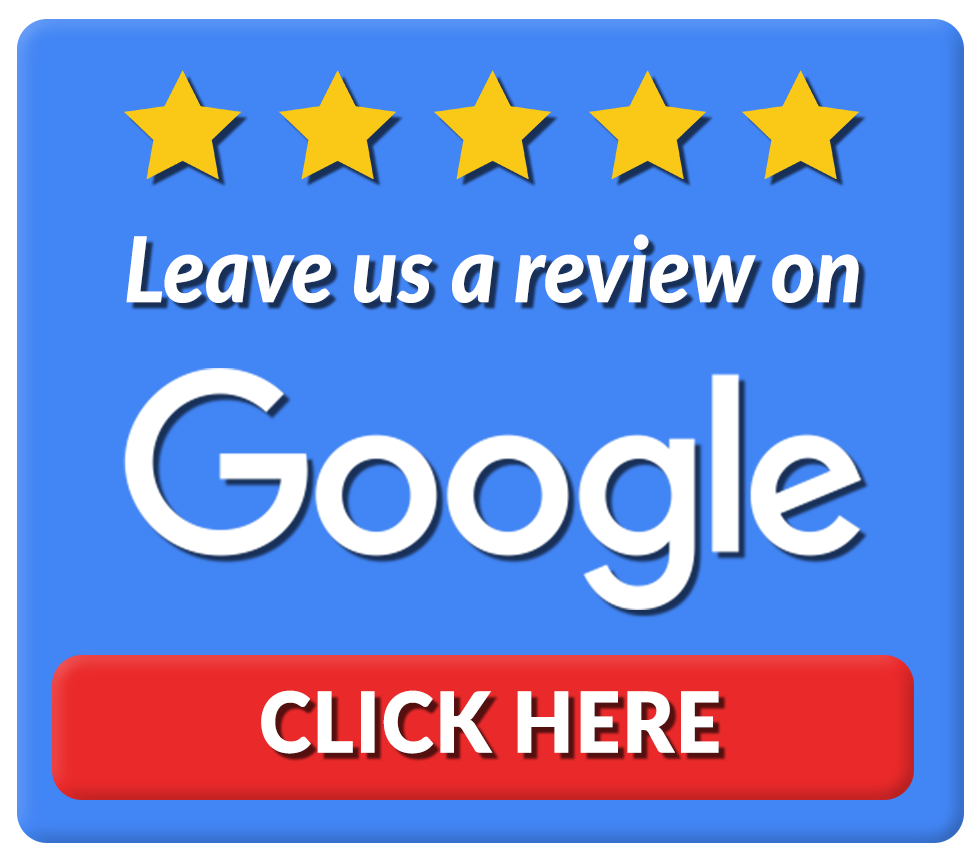